Are the new marriage reforms discriminatory? 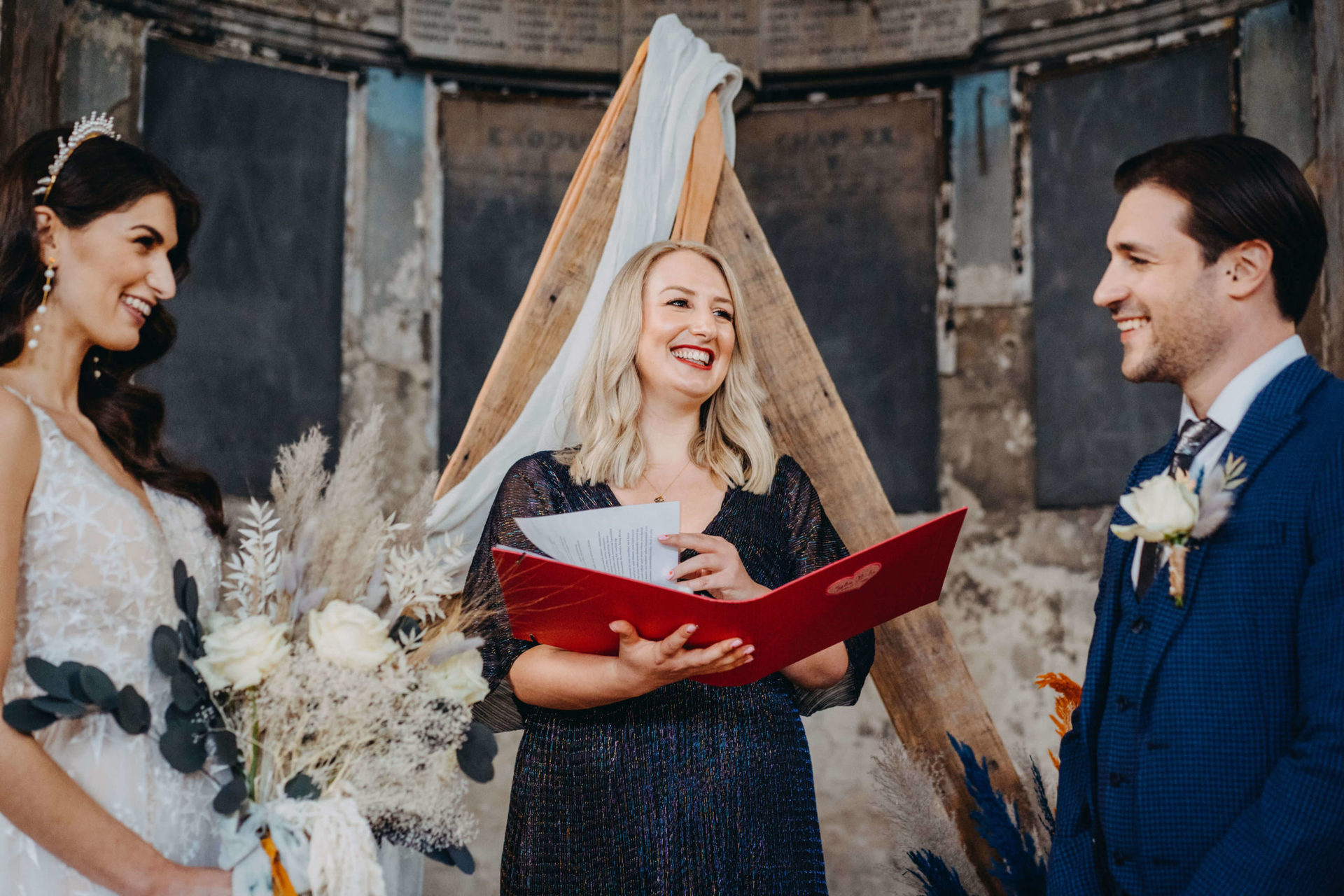 From July to at least April 2022, in England and Wales, licensed wedding venues have been given the thumbs up to take their civil marriages outside in their grounds.

Although this sounds like good news for couples and licensed venues and could be seen as a ‘major change’ to marriage law, this actually doesn’t go far enough and still begs the question, does current marriage laws actually discriminate against our rights as individuals?

Let me break this down.

To be legally wed in England and Wales, the marriage act 1949, gives you 3 options.

So where does this leave couples with mixed faiths, Muslim, Hindu and Sikh couples, couples who want to get wed in a location that isn’t licensed, couples that have Christian faith but don’t attend church, atheist couples, and couples who want don’t want the standard legal ceremony?

How about couples that don’t want to have their wedding at a licensed location, or they aren’t members of a church?

Currently, having to slot into one of the other 3 options, this is where the current marriage laws need reform. The government need to give couples the chance to respect their identity, belief systems and freedom of choice for their wedding day.

Independent Celebrants officiate thousands of non-legal weddings each year, having the ceremony they have created with content that is meaningful in a location the couple have decided on. Why? For exactly this reason. Couples want to choose and not be restricted.

Other areas of the UK are far more progressive already.

Independent Celebrants and other faith and non faith based organisations such as Humanists in Guernsey and Jersey have already been given the legal right to wed couples in any location.  In Scotland and Northern Ireland, faith based organisations can legally wed couples in any location. Whilst this still doesn’t give couples without a faith or of mixed faith the right to marry in their own way, it is a small step forward.

England and Wales are falling short in recognising this need for change by not giving all couples the right to marry in a way that respects their heritage, traditions, beliefs along with the flexibility of choice of location.  It is essential that the outdated marriage law is reformed as a matter of urgency to reflect the diversity of our country to ensure that ALL couples are represented and have a choice in the content of their wedding ceremony, the choice of where it is held and the choice of an approved officiant, whether that is a registrar, religious minister, independent, Humanist or faith based celebrant.

Independent Celebrants and Humanists are lobbying government and are awaiting the latest law commission review to give Celebrants the right to legally marry couples without restriction to location and content of the ceremony, placing the legal aspect on the officiant rather than the location. We believe this is the necessary step forward in marriage law reform.

The Celebrant Directory is an online directory and blog focusing purely on celebrant led ceremonies. From weddings to funerals, this blog highlights the need for change and diversity in marriage.

The Give Couples Choice Movement (GCCM) is a movement run by Independent Celebrant volunteers and has been formed with the purpose of supporting the Wedding Celebrancy Commission by generating support and enthusiasm from celebrants, couples and the wedding industry to champion fairness and choice for all couples in legal wedding ceremonies.  GCCM support the proposals made in the Law Commission consultation paper; the aim of which is to provide a simple, fair and consistent legal framework that allows couples to have a wedding that is meaningful. GCCM are fully behind the proposal that approved celebrants, both Independent and those of faith will have the right to officiate legal marriage ceremonies across the UK, finally giving couples the choice they so rightly deserve.

The Wedding Celebrancy Commission seeks to be the central organisation providing representation and support to wedding and family celebrants in the UK and to supply information to couples, families and external organisations seeking a greater understanding of celebrancy.

After working as a celebrant for 11 years, Jennifer now focuses on her global blog and directory, The Celebrant Directory and being a leading light for change in how we celebrate through ceremony. Her work has won her recognition for being an industry influencer, she’s built a successful multi-business network in the world of celebrancy through her celebrant training academy, Academy of Modern Celebrancy and coaching business, Jennifer Claire Coaching.

Jennifer runs the international Celebrant Industry Awards and is a judge on the Wedding Industry Awards also. She’s a published award winning author and is mum to 2 adventurous and lively boys.

For press statements contact the directory team at hello@thecelebrantdirectory.com 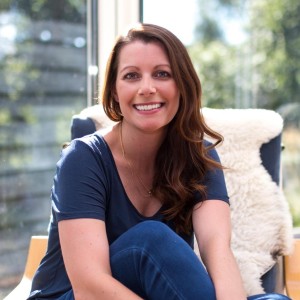