Home » Ideas & Inspiration » Breaking the rules: Who will walk down the aisle first?

Breaking the rules: Who will walk down the aisle first? 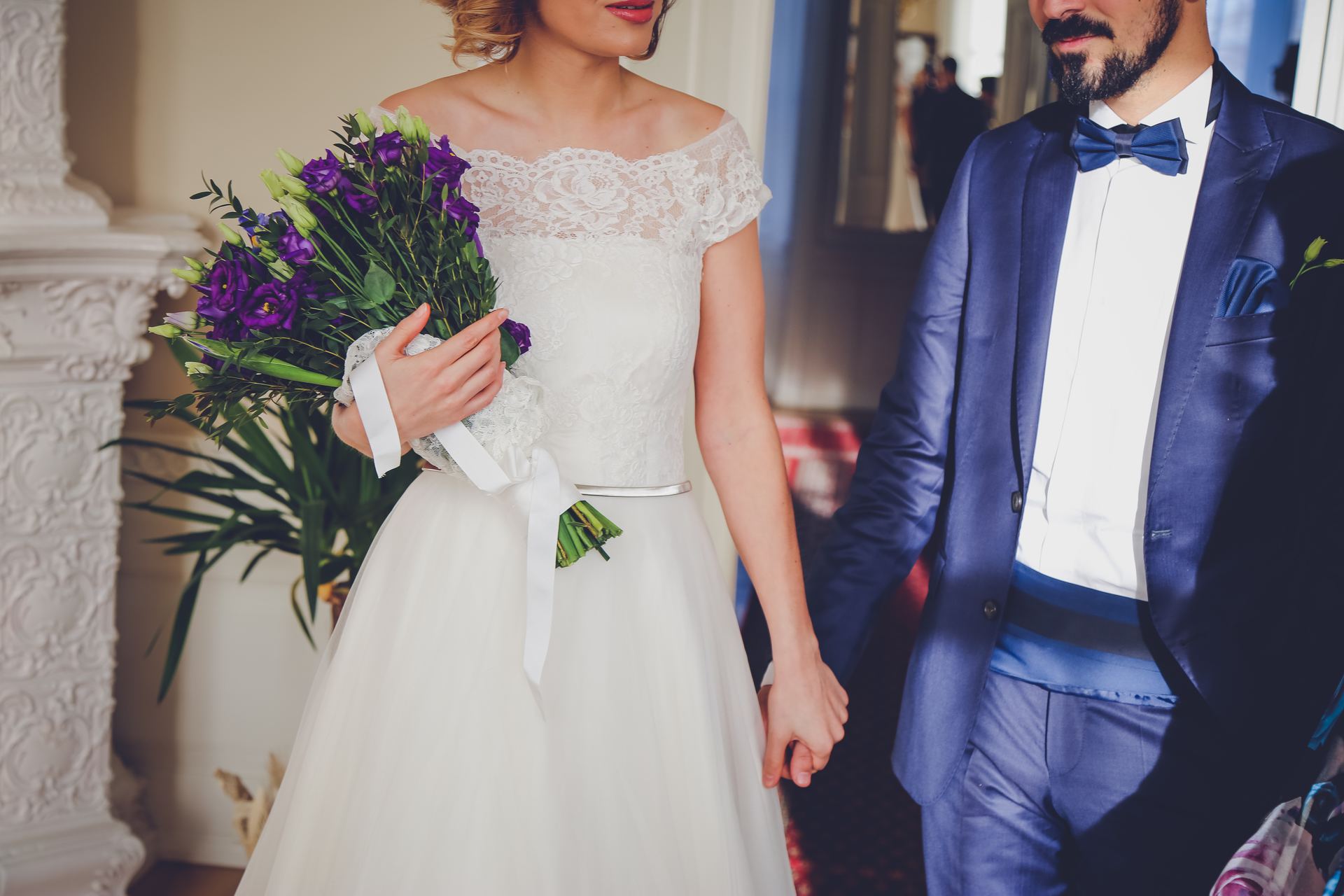 It's time to make your processional, progressional!

Who walks down the aisle first and why?

One of the logistical questions I ask all my couples as a Celebrant is: ‘Do you want a traditional entrance with the groom waiting at the front with me and then the bride entering last, or try something different?’. And I really, really want them to say: ‘No! We want to try something different!’. But more often than not, in fact always, they want the brides big entrance.  ‘It’s her day’, the husband-to-be invariably says.

Well actually guys, the day belongs to BOTH of you!

I mean that’s very gallant and all that, but c’mon – its 2018.  We want equality in everything (rightly so) but wedding traditions seem to the last bastion of doing it the old fashioned way.

I get it girls – unless you’ve been really practical in your choice of wedding dress, you’re unlikely to wear it again.  So you want to milk the moment, ‘the big reveal’ as everyone sees you for the first time.  But everyone is going to be looking at you all day anyway, so its not like it’s going to go unnoticed. 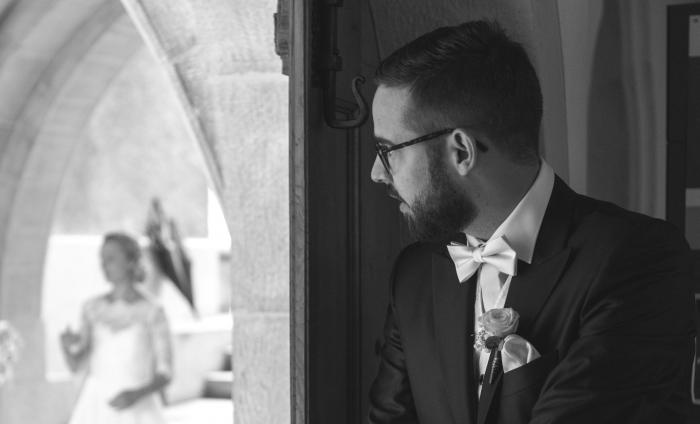 A wedding ceremony holds all manner of symbolic ritual and tradition and the beauty of your Celebrant led ceremony means that you are not confined to only including the traditionally recognised ones.  You get to choose ones that reflect your personalities, your relationship and your beliefs – you can even make up your own, the possibilities are endless!

As with most traditions, even wedding ones, they have evolved from a practicality.  But often these practicalities are no longer relevant.  Let me give you some examples:

Why does the Groom stand on the right hand side of the bride?

With his bride on his left arm, the grooms right hand – his sword arm – is free to draw his sword and protect his bride if the need arose. Yes, it's true! 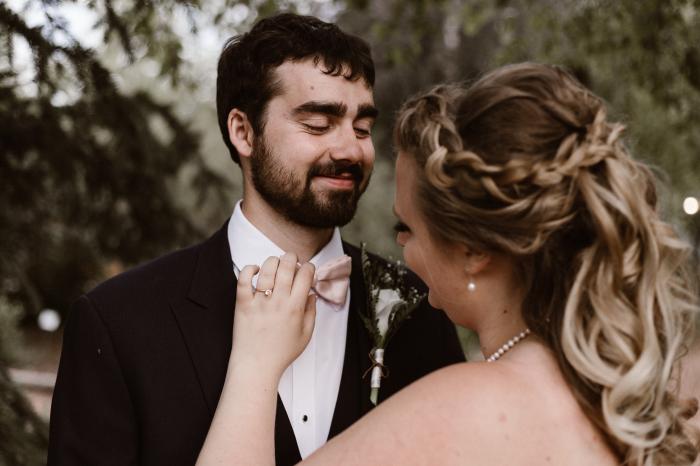 Why do the bridesmaids enter in front of the bride?

In ‘ye olden days’, it was believed that evil spirits could enter the body through the soles of the feet.  Apparently, a bride on her wedding day is particularly susceptible to pick up these nasty little spirits, so the bridesmaids would go ahead to do a sort of runway cleanse to prepare the way for the bride.

So you see?  Are you really expecting a horde of hostile pirates to gate-crash your wedding, necessitating you to swashbuckle your way out of it with your bride tucked under your (left) arm, who thankfully at least won’t have picked up any evil spirits on her way up the aisle because her selfless bridesmaids would have sucked them up first.

I didn’t think so.

Let’s have a look at how we can do it differently.

What about giving the groom his 15 seconds in the limelight and giving him a bigger role in the processional?  You could send in all the best men, ring bearers, bridesmaids, and maids of honour, et al and then send in the groom, followed by the bride.  You could even be really radical and have bride enter first, followed by the groom – I can envisage this with him bringing her bouquet and presenting it to her. Nice, eh?

What about both of you entering together, you could even create two aisles in your seating and walk in at the same time.  And if the have older children, perhaps from previous partners, why not have them walk you down your aisles? Now there’s a unity ritual in itself! 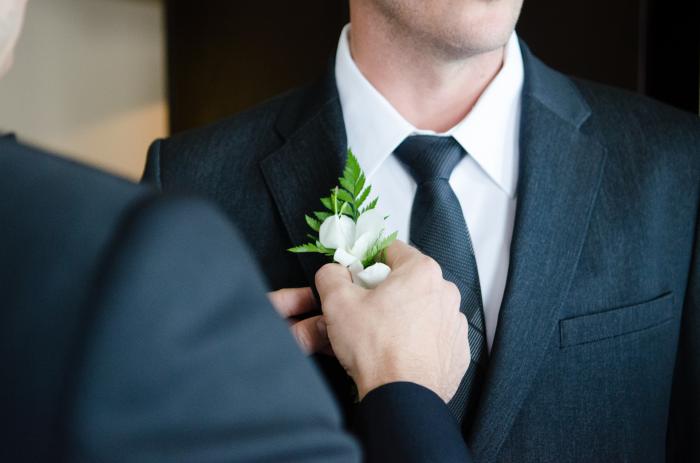 We’ve established that there is a reason we do the things we do, but sometimes these rituals are just ingrained in our culture and don’t really hold any meaning or relevance to us anymore.

So be bold in all your ceremony choices and don’t be afraid to choose an alternative way to enter, a way that reflects exactly how you want to start and continue married life. Choose a way that resonates with you both and shines the spotlight on both of you – equally. 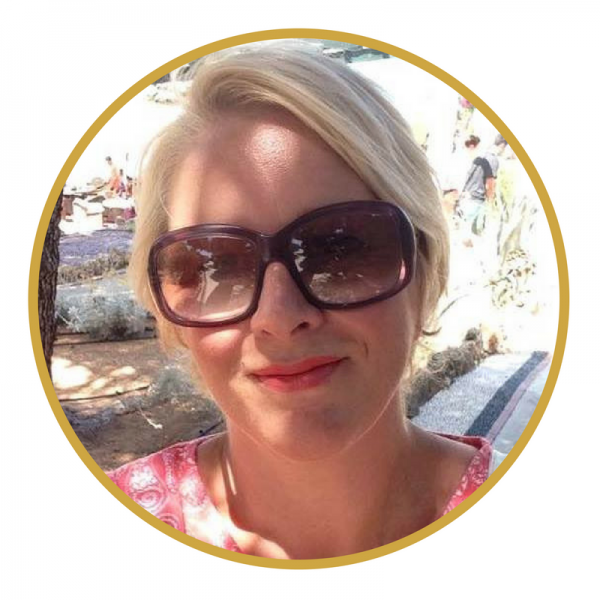 Elizabeth is an independent Celebrant for weddings and Vow Renewals all over Greece. 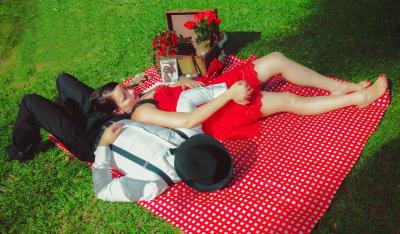 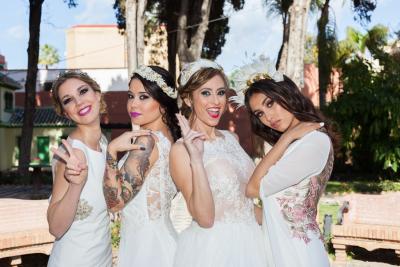 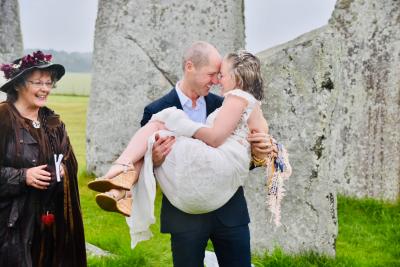 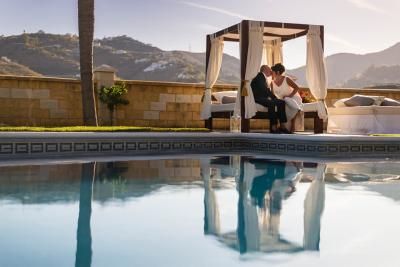 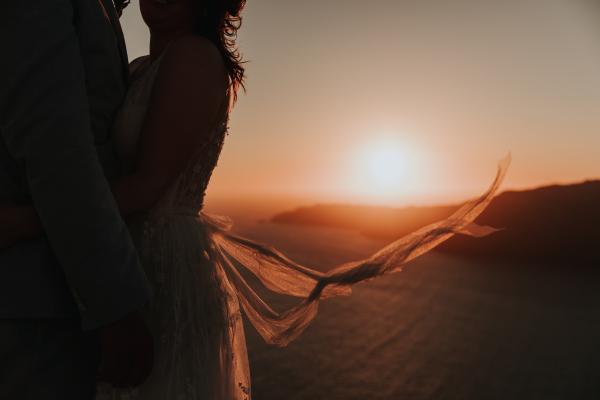 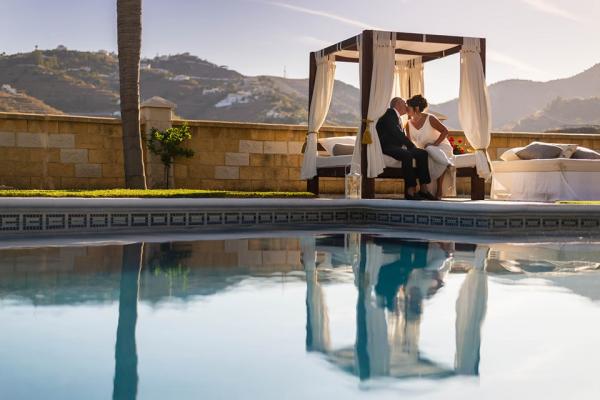 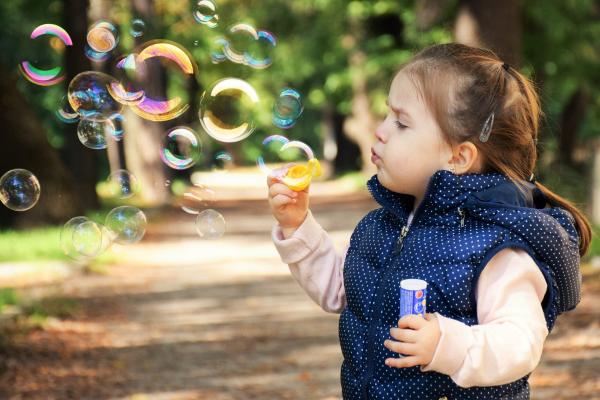 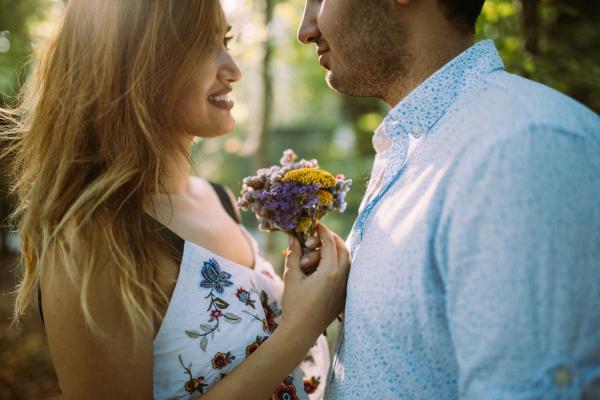