Venue: In the garden at home in Guernsey

Humanist Celebrant ceremonies can be held almost anywhere at anytime. They are a unique and personalised, meaningful and memorable non-religious way of celebrating a rite of passage. Rituals, traditions, and celebrations of these rites of passage in our lives have been around since the days when there was no religion. Humanists believe that it is possible to live a good life without religion and therefore we also believe in celebrating life events in a meaningful and loving way.

Although I’m mainly a wedding Celebrant, I also do Naming Ceremonies and nothing gives me greater pleasure than when friends or family ask me to write and conduct ceremonies for them. A close friend of mine kindly asked me to fly to Guernsey, in the Channel Islands, to lead the beautiful, unique Naming Ceremony for her daughter, Malie.

As a very creative person, who has worked in the film-making industry for many years, Malie’s mum (known hereafter as her ‘mama’, as she is German) already had lots of amazing ideas for the Naming Ceremony and the party. Much of our role as Celebrants is to listen, absorb and be inspired by the ideas that our couples, parents and clients have for the ceremony. Through these initial consultations or discussions, we generate more ideas, and we can do some research and pull together everything into a ceremony script.

The Naming Ceremony was important to Malie’s mama as she wanted it to mark the important women that she’d chosen to be in Malie’s life, and who had given her support and love in the year or so when she’d also become a single mother. Malie’s mama wanted the Naming Ceremony for her daughter to begin at 12, as this is the time when Malie had been born.

Not only did she want to recognise this group of women, whom she called guiding grandmothers and guiding mothers, but bring them together to celebrate Malie and motherhood, and convey the story behind her name.

Guiding parents flew in from London and Sweden, and family from Germany, where Malie’s mama was from, to the little island of Guernsey, in the Channel Islands. There, in an orchard belonging to good friends, we created a circle of hay bales, which Malie’s mama decorated beautifully with hand-picked flowers from a friend’s garden, heart shaped stones, special gemstones and candles.

The underlying theme of stars for the ceremony was inspired by a festival in the summertime (the last Secret Garden Party) and a quote by George Orwell, “We’re all in the gutter but some of us are looking at the stars.”

As Malie was already 3 years old, I suggested that I wrote the beginning of the ceremony like the start of a children’s story. This way, Malie would feel that this was a special story for her and she would be able to enjoy listening to it. The story itself told the story of her name and her birth in a way that she could understand easily and that resonated with her mama’s own description, feelings and words, as well as the theme.

We played the music that Malie’s mama had listened to when she was pregnant with Malie. And Malie’s mother, her grandmother, the guiding mothers, guiding grandmothers and close female friends who were there had all chosen readings, poems, or words that they’d written themselves to read aloud at a particular point in the script.

The Naming Ceremony was very personal and meaningful; the love and kindness towards Malie and her mother, through the words and atmosphere that was created, gave an amazing energy of togetherness, which evoked both tears of emotion, shared smiles and laughter from us all.

After the Naming Ceremony, there was a party with face painting, a bouncy castle and lots of food brought by all the guests, including homemade salads and quiches, and an amazing BBQ. We also had a special silver box, or time capsule, that we had made, and silver star shaped card for the guests to write messages for Malie on. This means that one day, Malie, and her mum, can read those loving messages herself.

We were lucky with the weather as the sun shone all day, as did the star of the ceremony, little Malie! 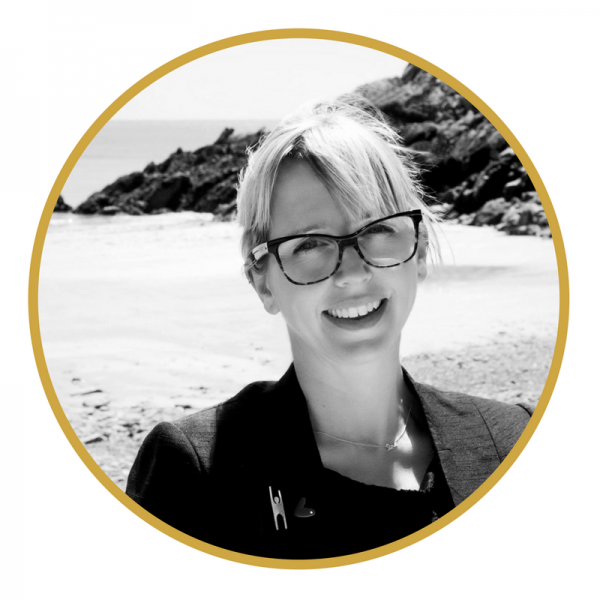 Find out more about Natasha on her profile 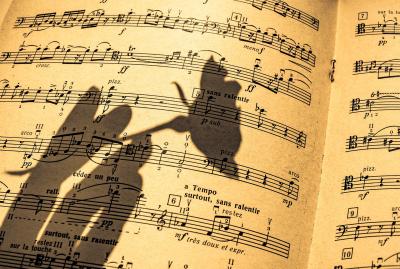 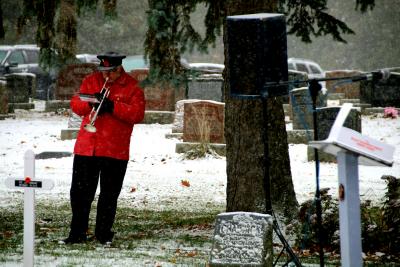 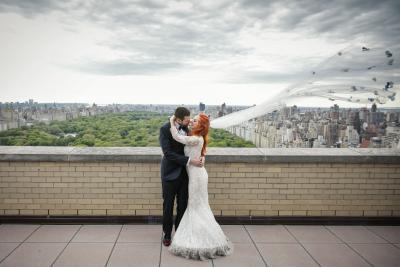 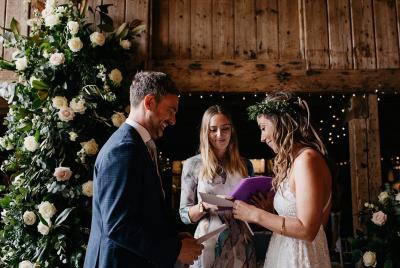 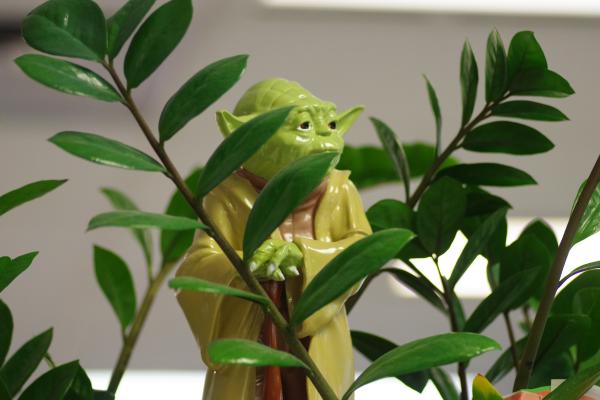 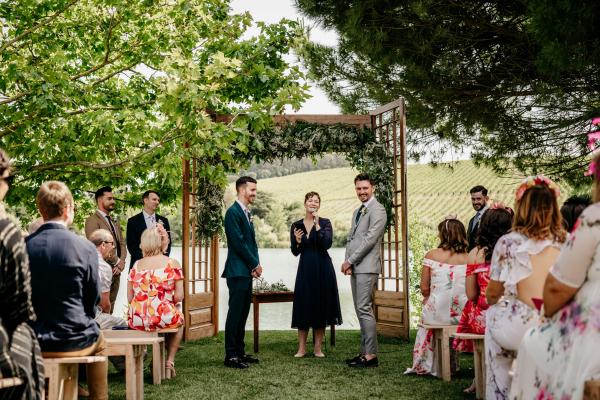 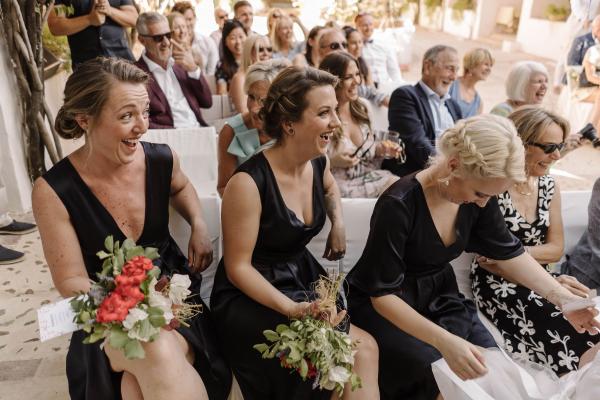