What is a Celebrant led funeral?

Honoring a loved one’s death doesn’t always have to involve traditional religious rites. When it comes to commemorating a person’s life, some prefer a more personal approach that may not always include a specific kind of faith.

In this case, a Celebrant led funeral is ideal because it’s centred in a humanistic perspective that allows a family or the deceased person’s beliefs to shine through. 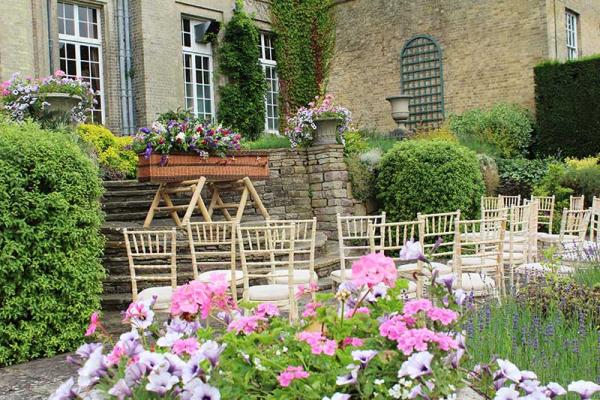 Benefits of a Celebrant Led Funeral

With the open, inclusive approach of a Celebrant led funeral, more and more people are opting to commemorate their loved ones’ lives through this approach.

The good thing about this is that it’s a great way to pay tribute without having to involve a clergy in the ceremony. Although Celebrant led funerals are just beginning to become widely known, for many they are becoming the preferred choice for a loved one’s funeral.

In fact, a survey held in 2012 revealed that typical funerals largely don’t offer any kind of psychological or emotional weight or transformation. Attendees of such funerals often felt sadder or more depressed after leaving such kind of service.

The survey also found that for attendees, the most important thing was for them to be able to connect and commemorate the departed through the lens of a life that was well lived.

Celebrant led funerals can offer the family members left behind a far more effective vehicle to celebrate the lives of their loved ones.

So why aren’t they more popular?

The answer is simple.

Most people are not yet familiar with the concept of Celebrant led funerals and only a few have an idea of what it’s all about. But as the Celebrant Institute puts it, “Celebrants are individuals trained to compose and perform the highest quality personalised ceremonies for couples, individuals and organizations.”

Every one of us is unique, and we feel that it is important to give individuals and families options to celebrate a loved one’s life using an approach that is more attuned to their beliefs.

There will always be a good number of people who don’t define themselves by a certain religion. Instead, some might choose to commemorate a person’s death with stories, videos, and music that really speak to how the deceased has touched the lives of others. 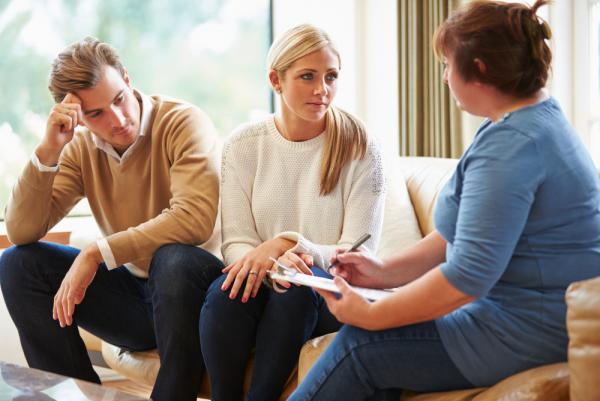 What a Celebrant Led Funeral is All About

A Celebrant led funeral is about crafting a ceremony that helps the bereaved loved ones come to grips with their loss. It should be a moment for the attendees to achieve some sort of closure with the life of the deceased.

Each person should have the opportunity to have their legacy celebrated and treasured in the presence of the people who were most important in their lives. It gives the centre stage to the deceased by paying tribute to their talents, character, gifts, actions, and other things that make up who they are.

Although death will always carry a level of grief, it should also come as a cathartic celebration that cherishes the memory of the person who has passed away.

A funeral shouldn’t add more sadness to the already heavy burden of grief attendees and loved ones carry, but allow them to celebrate their connection with the deceased. Since it’s human nature to hold on to things, people, and memories, it’s best to treasure a person’s life in an uplifting way.

Death is no doubt a profound experience that significantly affects those left behind, as well as the deceased. That’s why it only makes sense to make the whole ceremony a meaningful one by celebrating the things that are relevant and important to the departed as well as with the loved ones left.

Celebrating the True Meaning of Life

Celebrant led funerals celebrate the true meaning of life by transforming an otherwise traditional ceremony into something that resonates more deeply with the attendees and everyone involved. The result is an event that captures what it means to be human—to love, to help, and to give meaning to other people’s lives, among others.

Although standard funeral services are often associated with sadness, a Celebrant led funeral can transform such sorrow into something that establishes a more sincere emotional connection.

This transformation doesn’t just happen during the service itself but starts in the preparation for the service. Working closely with a Celebrant to plan the funeral can often bring forth happy memories and stories otherwise forgotten, and facilitates a much more enriching way of dealing with loss. So families and loved ones can better remember the life lived by their departed.

Find a funeral celebrant ›
Next guide Where can Celebrant funerals take place?