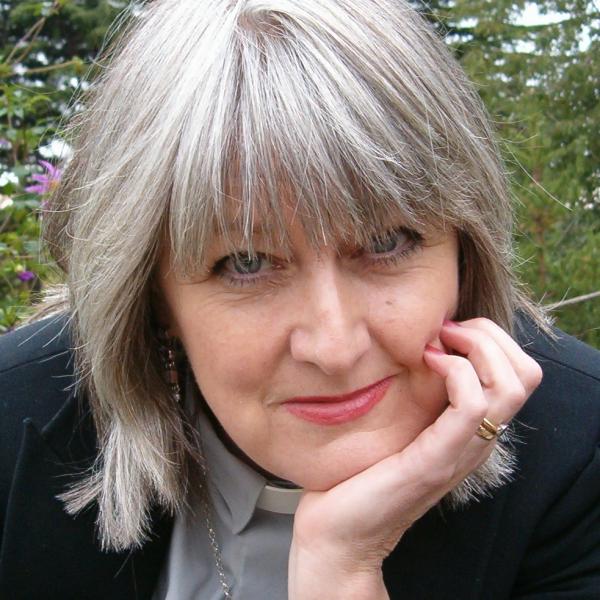 I travel Nationally and Internationally

English, French. I can learn sufficient Spanish by rote.

I am an ordained priest in the Independent Catholic Church with decades of experience of conducting ceremonies for people of all faiths and levels of faith. It's YOUR beliefs and YOUR comfort that matter.

I began this work because it was something I needed but couldn't get. So I started with funerals. My first husband died in 1992 and back then, the options were simply C of E or Humanist. He was an atheist and my family was conventional C of E and my family couldn't face a bleak no-hope funeral for someone they loved. I asked the vicar not to say "I am the resurrection and the life" at the start of Henry's funeral but he replied, "That's how the service goes."

Nowadays, thank goodness, it is not like that. But back in the 1990s, I was a rare beast. I found a Jewish celebrant in London and trained with him so that I could offer bespoke funerals written to the exact level of faith of the deceased and their families.

My first ever funeral was the husband of a Hindu-Christian couple with an open coffin, where one of the relatives lit a candle and set fire to the curtains of the crematorium. It's mixing metaphors but that was a bit of a baptism of fire!

Since then (2007) I've conducted mixed-faith weddings, baptisms, funerals and vow renewals all over the UK. In funerals, I have worked with the families of suicides, children and those who have been murdered — and I have worked as chaplain at St. Mary's Hospice, Birmingham. I'm currently training to be a prison chaplain.

In 2007, I was "headhunted" by a Bishop in the Independent Catholic Church after he saw me do a funeral for a man who had been murdered. I resisted ... but this is the most beautiful all-inclusive church and once I had understood its nature and message it became a privilege to be a part of it. I'm what's known as a non-stipendiary priest, which essentially means freelance ... and I'm currently working on the Methodist circuit in West Devon, having just finished a year as Sunday Faith Presenter for BBC Radio Devon.

My speciality is that I have studied Judaeo-Christian mysticism for 25 years so I know the roots of faith and can hold to Universal Principles while adapting to the modern world. Your wedding, for example, could be written entirely to your taste but still fit the patterns of creation used in the Tridentine Mass or other sacred ceremonies. This may sound like pretentious rubbish but there is a deep magic and mystery to using the Lore that has been understood for millennia and even the most secular of congregations can feel that.

For the last five years, I've been a professional stand up comedian. Being called to do that was just as much a surprise as becoming a funeral minister! I'm also a Bible historian and author of 17 books ... work as a freelance faith presenter for the BBC.

I'm currently being used as a minister by the Methodist Church in Devon ... and working with our local Shaman on Dartmoor ... while teaching classes in Judaeo-Christian mysticism. So, I'm happy doing pretty much any kind of ceremony with integrity apart from humanist ones. I do have a belief so I leave those to others who understand what it is like not to have a faith.

I'm happy to travel. Two years ago I conducted a wedding on the border of the Czech Republic and Poland with an interpreter which was a fabulous experience with a local folklore addition of a woman turning up with a baby claiming (falsely) that it was the bridegroom's - in order to test the couple's mettle and ability to deal with challenging situations! 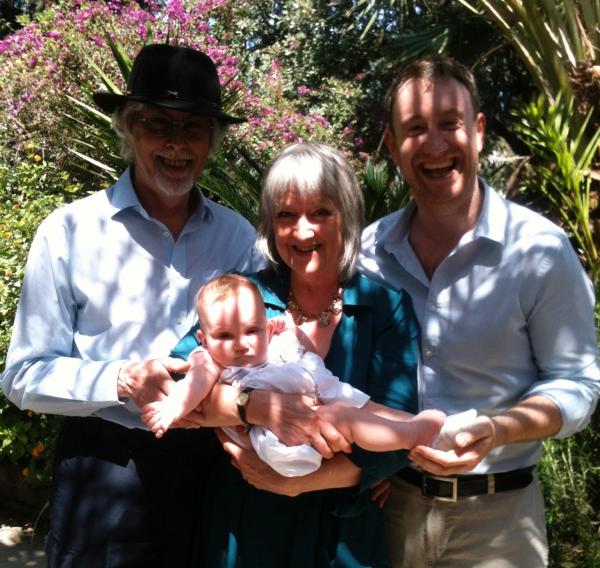 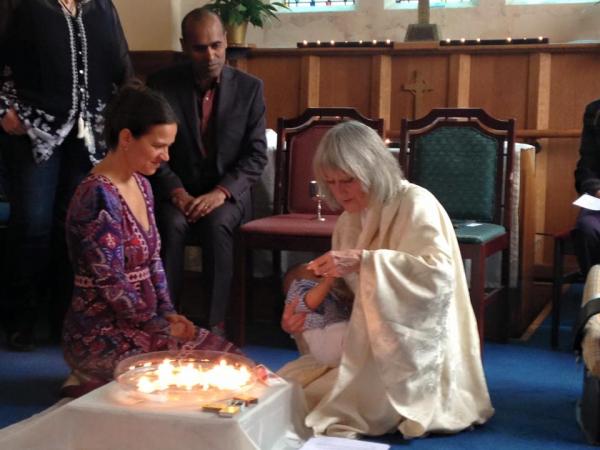 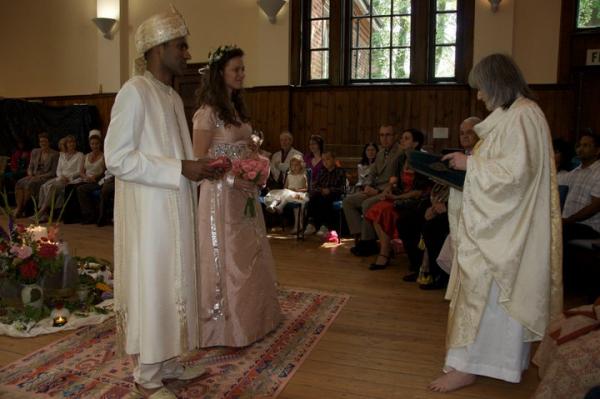 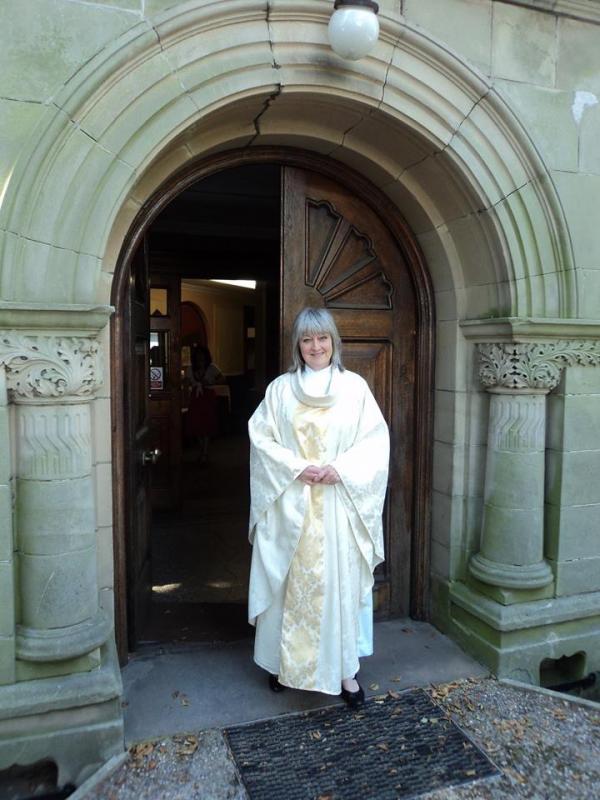 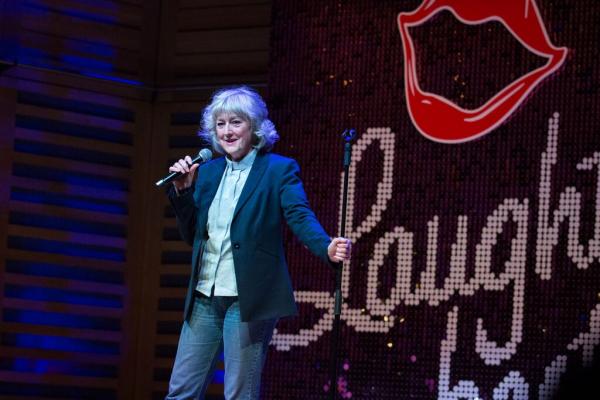 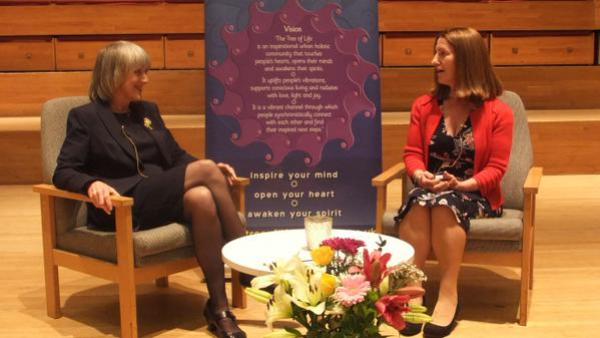 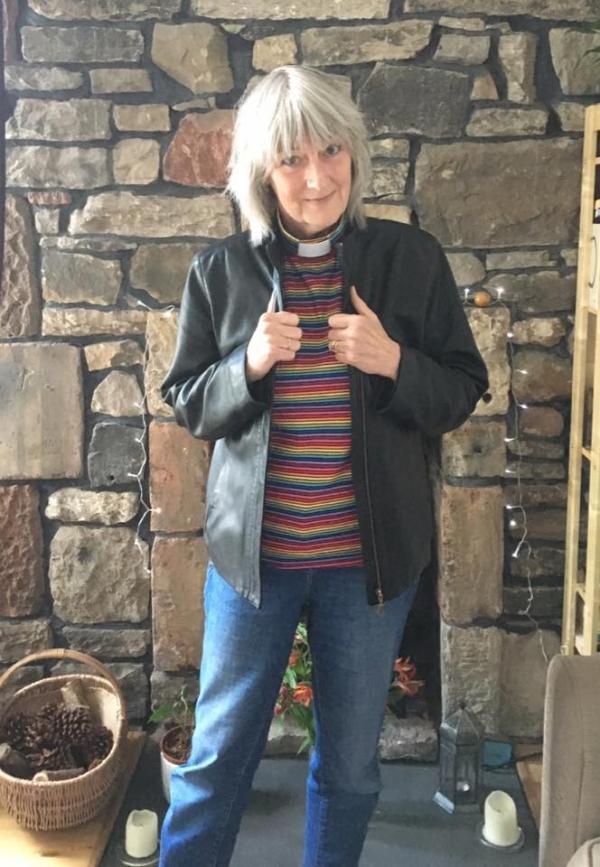 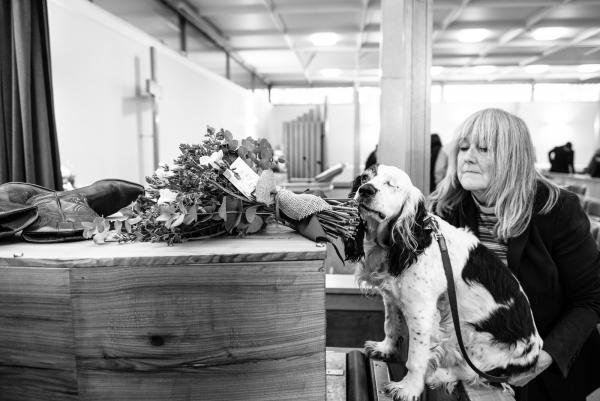 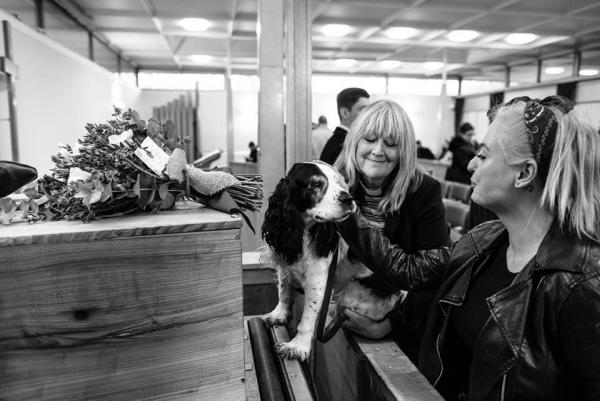 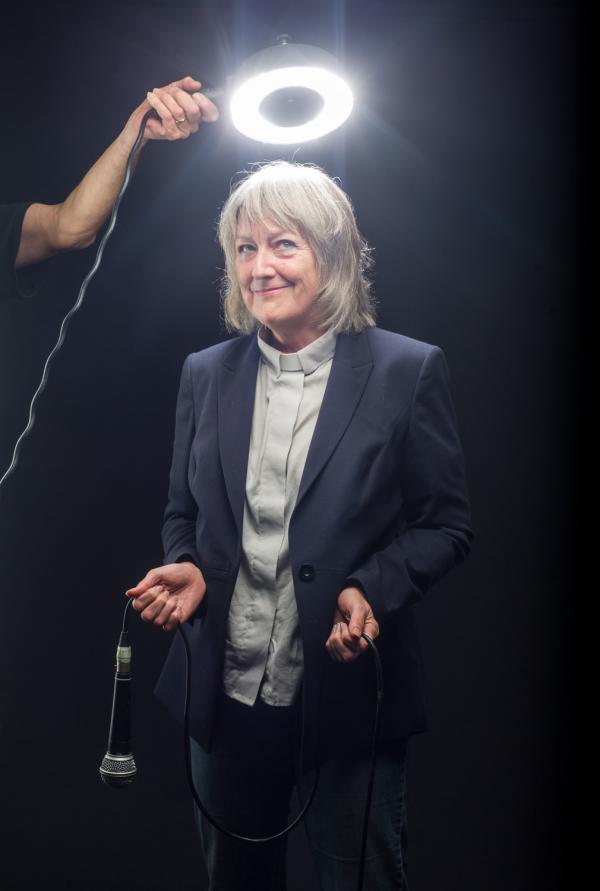 A day after the wedding, my husband and I finally sent our parents and relatives off and now having some quiet time for ourselves while reminisci... Read review.

I can not recommend maggy enough she is such a lovely lady and changed the ceremony so it was just what we wanted nothing was to much trouble, th... Read review.

Maggy was a friend of my brother who was murdered in June 2006. We were unable to hold his funeral until 2 months later. I traveled from Canada t... Read review.

Write a Review for Maggy

A day after the wedding, my husband and I finally sent our parents and relatives off and now having some quiet time for ourselves while reminiscing how great and smooth everything went. We really can't thank Maggy enough for being a part of this wedding, being so proactive and reliable during the preparation and always reminding and guiding us. On the day, she was the rock that kept my sanity and guided everyone calmly but decisively. Without her, our 'reminiscing session' today would have gone a bit differently and less nicely.

I can not recommend maggy enough she is such a lovely lady and changed the ceremony so it was just what we wanted nothing was to much trouble, the ceremony was beautiful and we have had so many comments saying it was the best one they had been to would highly recommend thank you again maggy

Oh Nicole, thank you. It was such a lovely day - you had made the garden and the refreshments SO beautiful and provided a perfect setting. It was a delight to meet you all. Maggy

Maggy was a friend of my brother who was murdered in June 2006. We were unable to hold his funeral until 2 months later. I traveled from Canada to be there and only met Maggy at the actual ceremony. She was sensitive to my brother's beliefs and followed his known desires for his funeral, even as far as his suggestion that he wanted to have the irreverent playing of "Bat Out of Hell" in the service. She included this as the recessional music at the end. Anyone who knew Jon understood that this was his desire - he had a wicked sense of humour.

Although I only know Maggy through my brother and that one ceremony, I have since followed her career with the BBC religious program she recently ended, her comedy gigs and other ceremonies she has posted on-line. I believe her to be a person of great heart and integrity who will make herself at home in any faith institution. She will follow your directions and needs. I would definitely recommend her to others who want a non-traditional ceremony.

Ruth, thank you so much for this. You were so brave... It was such a privilege to lead Jon's funeral - and wasn't it so wonderful to see how much he was (and still is) loved? Mx

Write a Review for Maggy

I'm 63 - I have decades of experience and can offer you gravitas, humour, strength and that all-important talent of the broadcaster, the ability to think on my feet in live situations.

I'm a professional writer and have the knack of catching the essence of a person's character which means that ceremonies feel very personal, very real, authentic and unique.

I love my job.

Send a message to Maggy