How to choose your ideal wedding venue 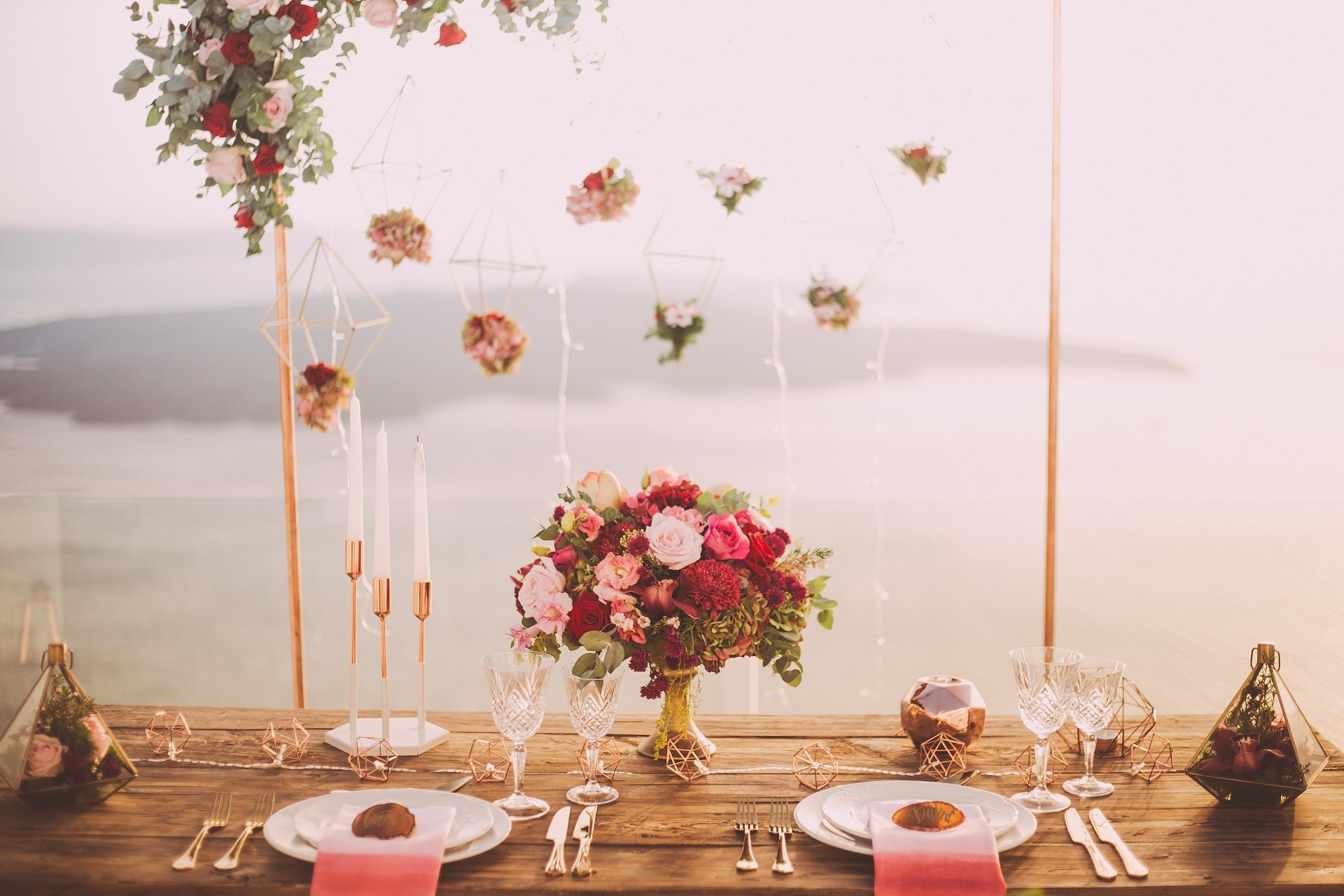 Want to create a unique wedding day, but worried about the cost? No wonder!

According to Brides Magazine, the average wedding in this county is currently costing a staggering £30,000, and a big chunk of this can be for hiring the wedding venue.  So here are a few examples of how you can reduce that element of the cost, and others too, by having a Humanist wedding.

Humanist Celebrants will create a special, personalised wedding ceremony for you, ANYWHERE.  And this can mean that you cut £3000-£5000 off the cost of the ceremony instantly, because then you don’t have to use a registered venue.

Grand hotel or stately home wedding venues are great but can feel that the couple are being slotted into a package which is being rolled out, week after week, with only the names changed. 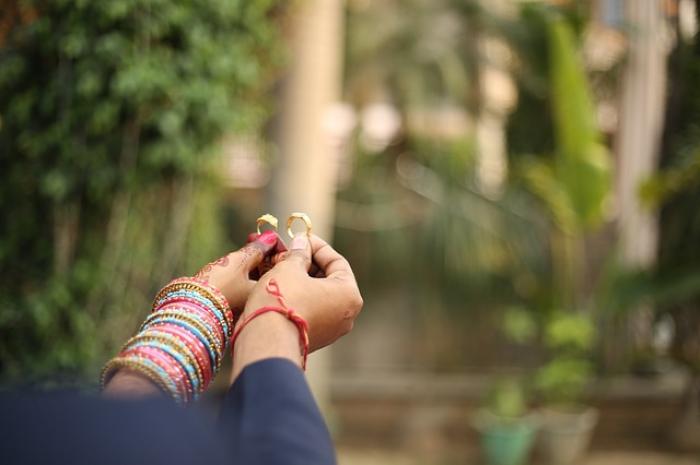 Compare and contrast this with some of these special weddings

Diana and Andy got married after 35 years together, in the garden of their terraced house.  They borrowed the next door garden for the drinks which followed, creating an archway between the two gardens specially for the occasion.  It poured with rain, but a few canvas sails and big umbrellas sorted that out, and the sun came out at the moment of the ring exchange.  Magic!

Richard and Vicky got married in her parents long-established garden.  They had a multiple hand fasting, with ten of their family and friends bringing ribbons to tie their hands.  They took a photo of the flower border a year before the ceremony, so the ribbons would match it.  This also had a bittersweet feel, for one of the ribbons was tied in memory of the bride’s sister, who had died young, but who had grown up playing in that garden.

If you want to include animals in your ceremony, it can be tricky in a registered venue.  A bride held a wedding at her stables (she was a dressage rider), and she led her rather nervous husband into the ceremony on a horse – as he said, his only previous involvement with horses before meeting her was putting on the odd bet at Sandown Park.

Informal venues can lead to very special moment.  At Rachel and Judith’s ceremony on a campsite in Hampshire, for example, the Red Arrows flew over just as they were in the middle of exchanging their vows.  And when Mike and Kerry got married, on a beach in Greece, everyone stripped down to the swimsuits we were wearing under our formal clothes and jumped in the sea afterwards. 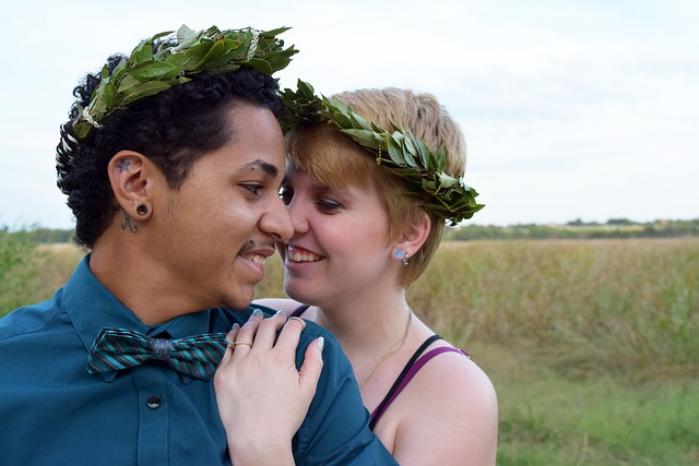 Helen and Dave run a reclamation yard, and married under the oak tree in the field behind their business.  The guests sat on a wonderful array of chairs, taken from the yard for the day, so including garden chairs, park benches, barrels, and all sorts.  The groom and best man are also detectorists, and they wanted to bury the ring and find it with a metal detector. They gave up on that idea – it would have been fun!

Chrissie and Andy, who run a grocery stall at music festivals, married at the Over the Moon festival in East Sussex, so everyone had to have a “crew” armband to get in and out for the rehearsal and the wedding.

Of course, this isn’t an entirely cost free alternative.  If you want to be legally married, you also have to go to a register office and legally register the marriage, though if book well ahead and ask for the most basic ceremony, you can keep the cost of that down too.  And you have to pay your Humanist Celebrant (fees average around £650). 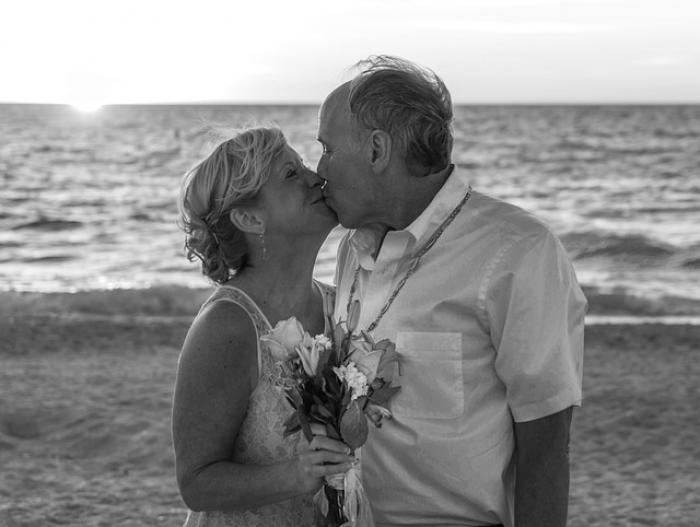 But, compared to the cost of a registered venue (average £3,000), and their catering costs (average £4,000), the registrar (around £800 to come out to a registered venue), and all the rest of it, that has to be a real saving.  And if you’re marrying in your own back yard, so to speak, you can of course do the catering yourself – or even ask all your guests to bring a dish with them.  And like keen bikers Peter and Kathy, you can even arrive or leave on your motorbike.

Result – a ceremony which is fun, personal and costs only a fraction of that £30,000!