How using a Celebrant saved a Wedding Ceremony! 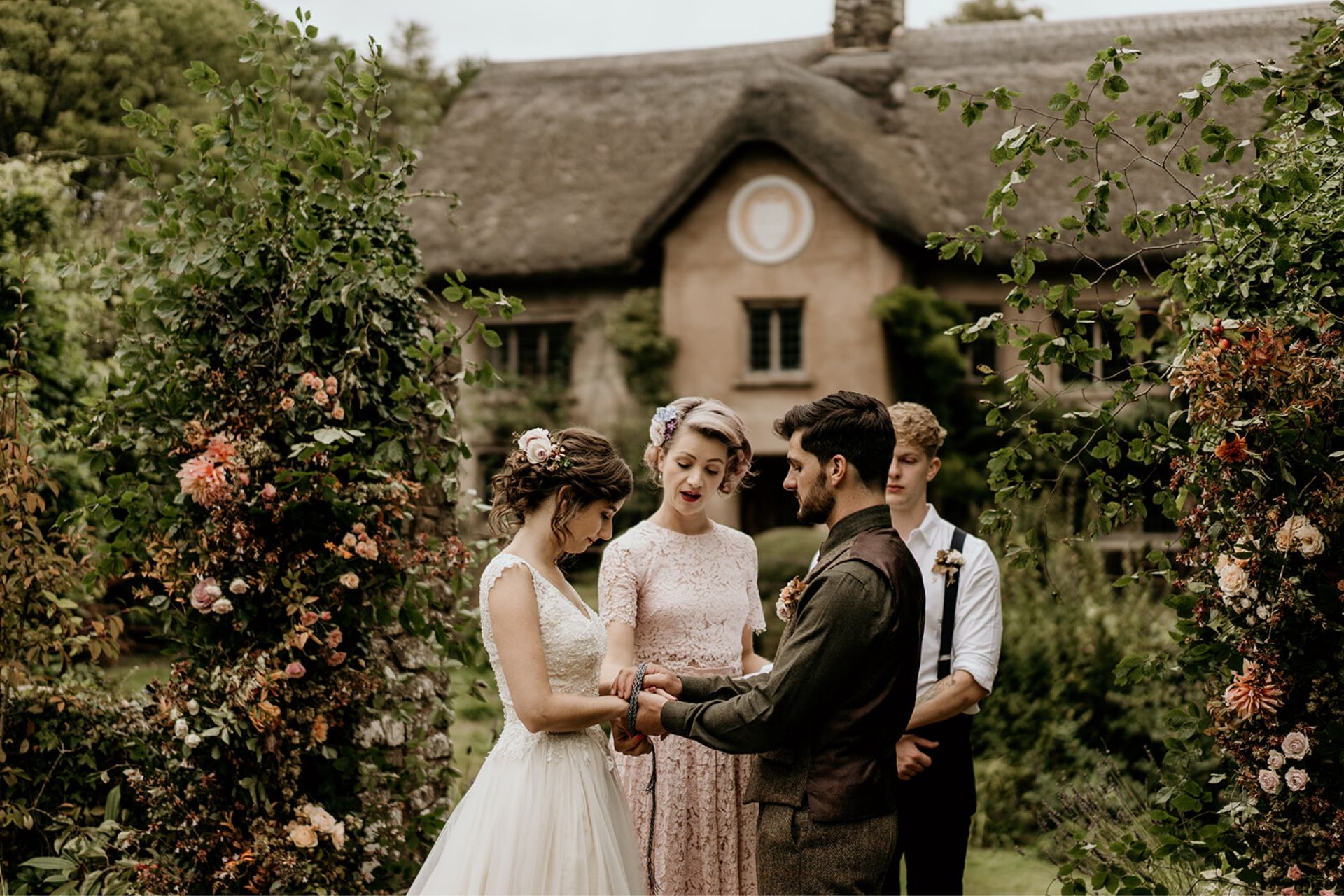 I recently had the honour of being asked to lead a wedding in the Worthing Dome.

The Worthing Dome is a stunning example of Edwardian splendour with beautiful arched windows overlooking the sea and is approached by a winding staircase where the bride makes her entrance from down below.

In the centre of the licensed room is a round glass balustrade that creates a circular feature in the middle of the dome. You can look down to the floor below. Guests sit on either side of the wedding couple.

Everything had been carefully planned. Where the groom would be. Who would sit where, and how the bride would arrive up the stairs.  To be sure that everything would work smoothly and that everything was set up correctly we had arranged a rehearsal the day before – I like to include rehearsals as part of my fee as this reassures everyone who is taking part so that they know exactly what they are doing and when.

The Problem… and the Solution!

On the day of the rehearsal, when we arrived at the venue we discovered that the lift did not go as far as the top floor and we realised that none of the grandparents would not be able to make it all the way. This was devastating to my bride and her mother – everyone was clearly upset. They are a very close knit family and it was essential that the grandparents were part of this.

I went back down to the room below, where Granny and Granddad were waiting, and I thought that actually this room could be even better. The windows were the same beautiful arched windows, but slightly lower and the view was just as spectacular. In fact there was even more room and everyone could sit facing the couple rather than being divided on either side. I suggested moving the ceremony downstairs.

We found the manager and explained what we would like to do. At first he said that we couldn’t because only the top floor room was licensed.  When I explained the difference between my ceremony and that of a registrar and that the legalities would be done separately at the registry office he agreed. We then simply moved all 50 chairs downstairs and set all the chairs out with an aisle in the middle of them. The table for the rose exchange was laid and we were good to go.

It was perfect. We reworked the ceremony so that my bride was in situ in the top of the dome before everyone arrived. We switched her entrance so that she entered down the stairs rather than going up. The two Grandads met her at the bottom of and accompanied her up the newly created aisle. Somehow the room was even more intimate. The ceremony was informal and fun – with a bit of heckling. One of the bridesmaids cried all the way through, bless her.

I was able to see all the grandparents smiling (and crying) throughout – it was so important to my couple to whom family means everything. Both mothers of the bride and groom were completely delighted and laughed and cried as well – especially when they both read their own blessings to the couple.

Had this ceremony been the ‘legal’ wedding with a registrar, the grandparents would not have been able to be part of it.

After the ceremony one of the staff members of the Dome came up to me and said “Wow that was so different, I did not know you could have a ceremony like that”. We chatted about what I do and how we differ from a registrar. The fact that as a Celebrant I can completely personalise a ceremony and that not only can we have rehearsals, we are not restricted by the venue or what is included and how long it can be. And if the bride is late… well, I will wait! I never (well very very rarely) would I have another wedding to go to.

Civil Celebrants are not restricted by content either so if a couple want to enter to ‘Angels’ by Robbie Williams or have a Hymn during the service that is fine.

My couple attended the registry office the next day to complete the official paperwork ( after all you don’t invite everyone to the registry to  registering a birth or a death). 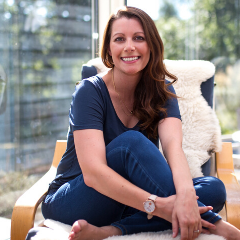