Proposing on Valentine’s Day? Read this! 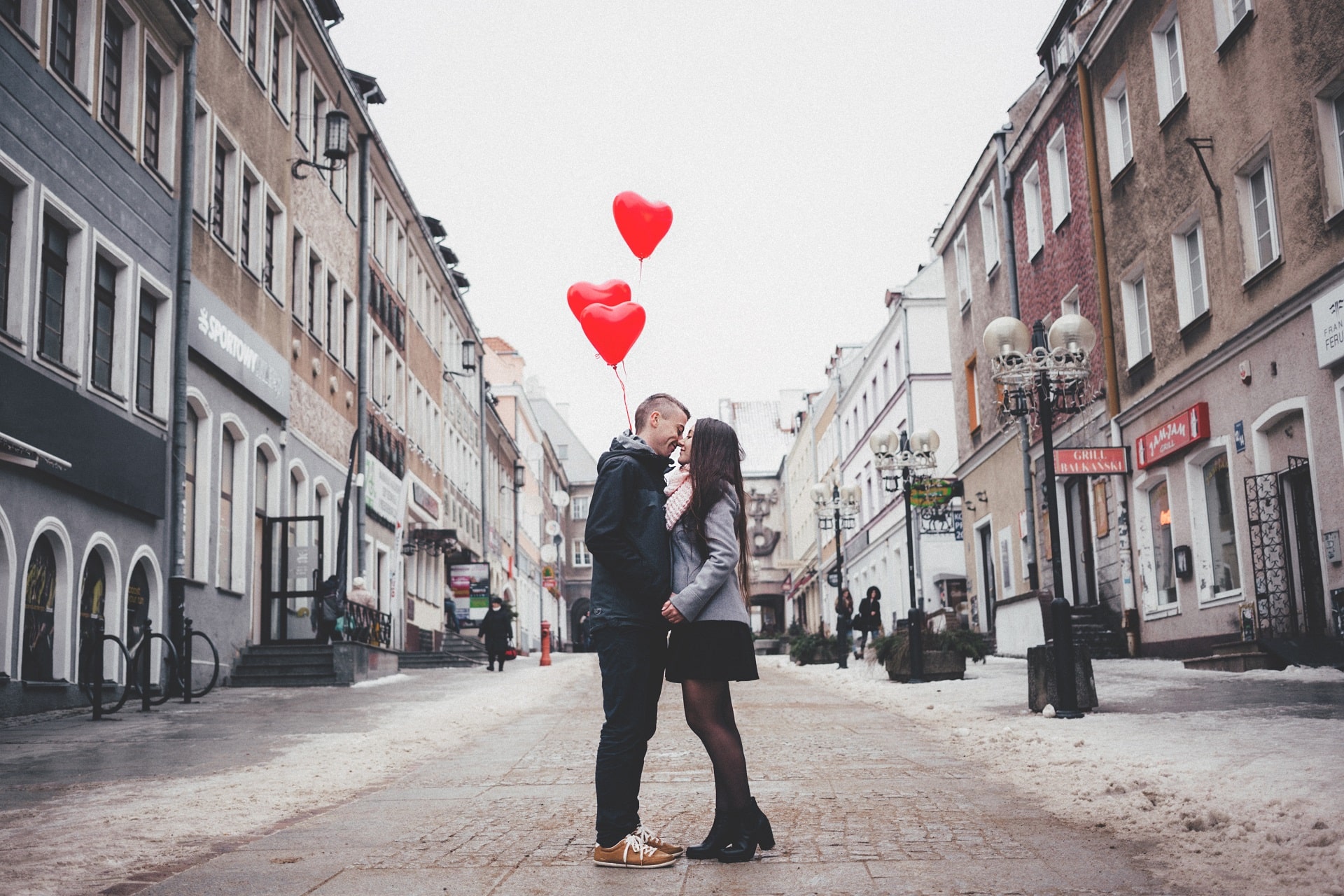 Love it or loathe it, there’s no escaping the fact that Valentine’s Day is just around the corner. Whilst the exact origins of this day of celebration are hard to pinpoint, it’s likely that it stems from a rather dark and bloody incident that took place in ancient Rome around the 3rd Century AD.

Other sources suggest its roots lay elsewhere. The story of this day’s patron saint is shrouded in mystery, but what is almost certainly true is that St. Valentine’s Day contains vestiges of both Christian and ancient Roman traditions.

Whenever, and however, it came about, its popularity is phenomenal. ABC News reported an expected spend, in 2017, of 8.2 billion. That’s a lot of chocolates and teddy bears.

We are a nation of hopeless romantics too, it seems. And, way up there in the ‘romance league tables’ are the residents of the town of Preston, Lancashire. Well, according to The Telegraph at any rate…

The newspaper stated that according to data from WorldPay, Prestonites were likely to spend 18% more than anyone else in the U.K. on gifts and treats for their loved ones. Makes you feel all warm and fuzzy inside doesn’t it! 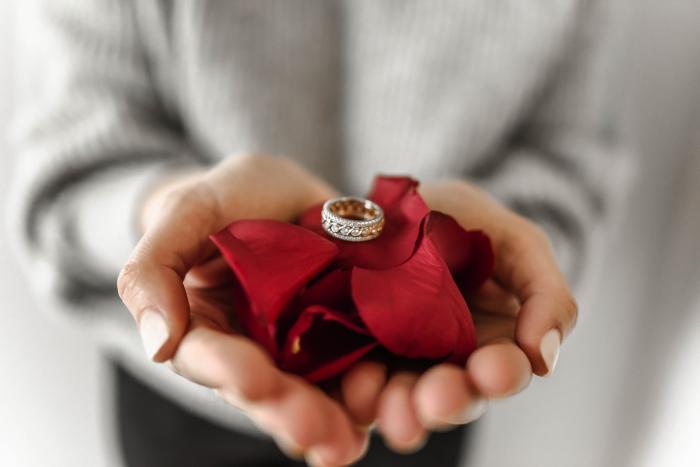 Of course; it’s also a popular time for popping ‘the’ question too.

Bride Magazine certainly thinks so, suggesting that ‘1,260,000 men could be proposing this Valentine’s Day’.

Come on you women, is my initial response to that quote.

Regardless of whether you’re a traditionalist or a modernist however, the truth is, that in less than 7-days time, we’ll be tripping over newly engaged couples everywhere we go.

They’ll be popping up on our Facebook feeds; all doe-eyed, flashing new sparklers and giant grins.

Whilst it may be a teeny bit schmaltzy and a wee bit cliché’ to go all out on the 14th February, it’s popular for a reason.

We’ve just battled through a dark, wet and windy January, and suddenly the snowdrops and crocuses are appearing. Life is literally springing back into action, and after a month of post-Christmas come-down, February feels full of possibility, hope and LOVE!

So, if you’re umm’ing and ahh’ing about whether or not to utter those four special words next week, it’s time to stop procrastinating and pull your finger out. You’ve got 1 week and counting… 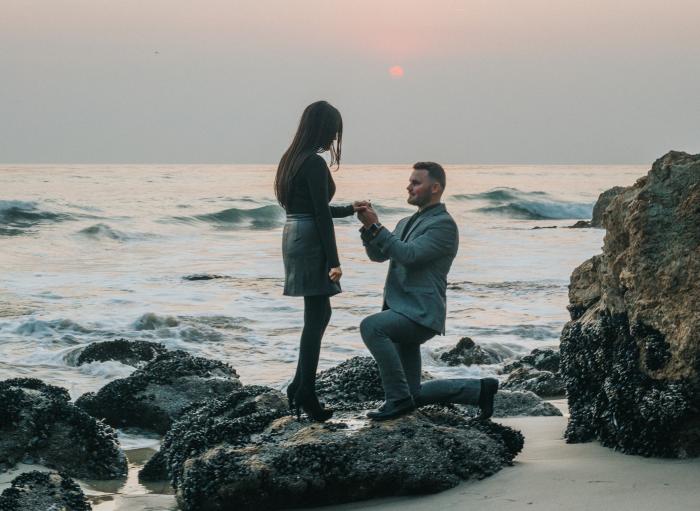 Make your mark and stand out from the crowd.

Worried you’re going to get swept up in a world of sickly-sweet cards and flowers?

Want to do something different?

‘They’ say food is the way to many people’s hearts. So, here’s a quick guide to some simple food-themed, ‘left-field’, proposal suggestions that may inspire you:

If you’re still looking for ideas the internet is jam-packed with real-life wedding proposal stories that you can take inspiration from. 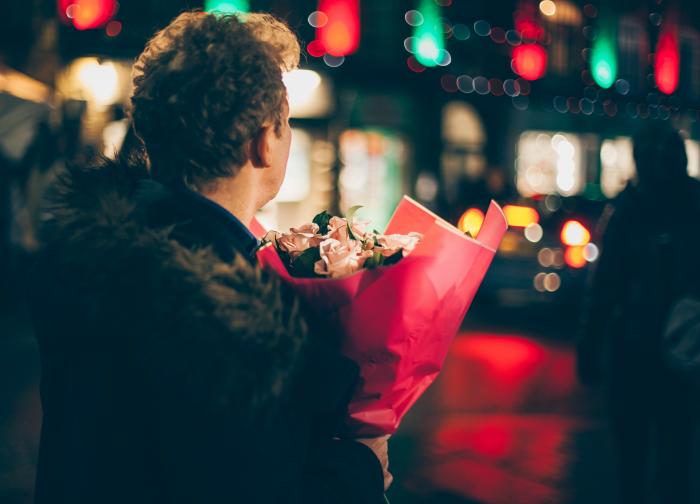 Wedding suppliers all over the world, including Wedding Celebrants, are bracing themselves for the flurry of enquiries that follow Valentine’s Day each year.

So, if you’re loved one says ‘yes’ don’t delay beginning your planning.

Arranging your Big Day can be as much fun as the wedding itself. And the best way to make it as stress-free as possible is to get started early.

So’ no more time for hesitation. If your heart says ‘yes’ it’s time to swing into action, get your marriage proposal plans in action and set the course for the next phase of your life.