The secrets to a successful elopement 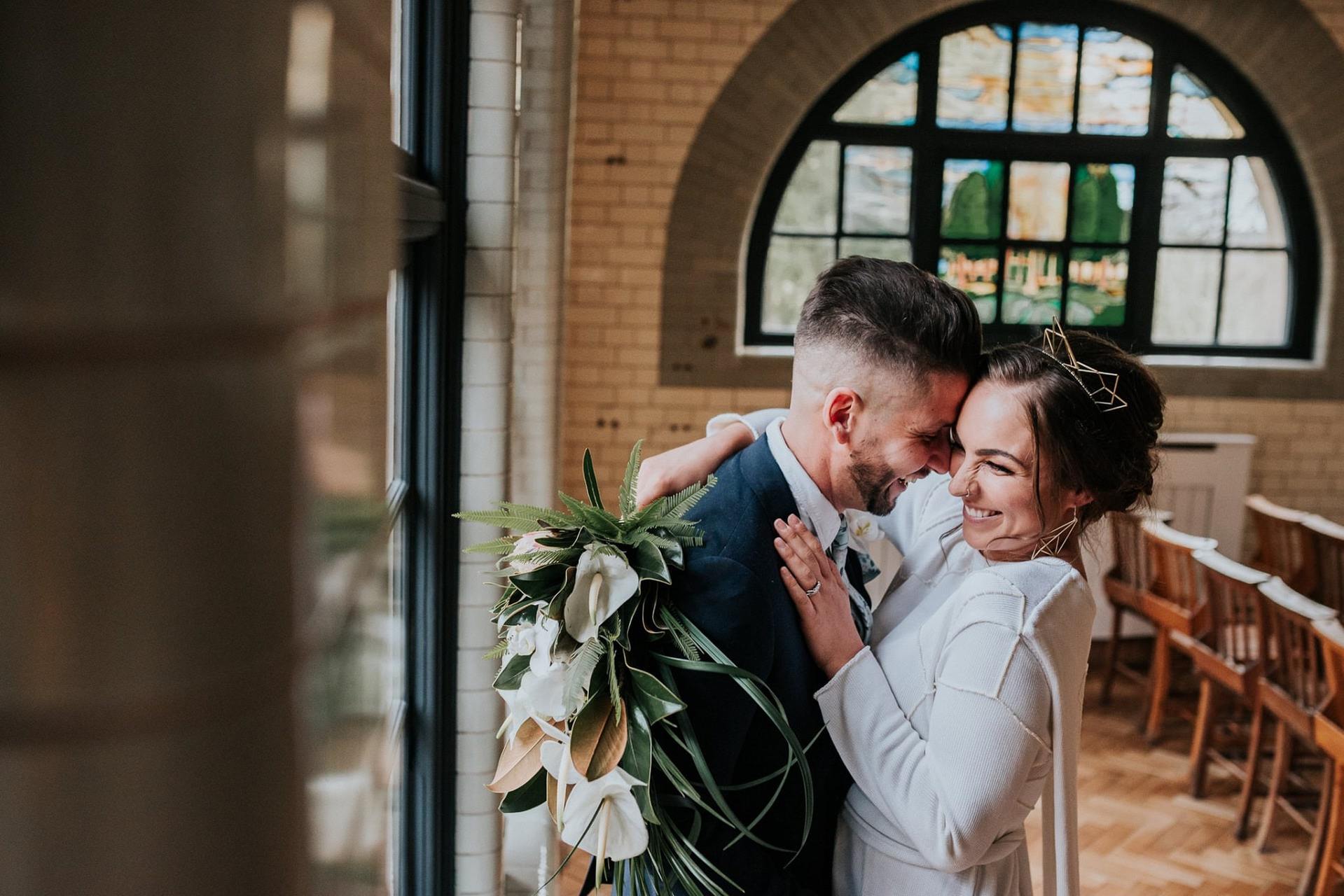 Celebrants are accustomed to responding to the warmth, energy and loving emotion of close family and invited guests surrounding their wedding couple.

So how do you create the right atmosphere at a marriage blessing with just two people present?

One Celebrant offers an insight into a real-life, modern elopement and shares the secrets as to what makes this most intimate of ceremonies successful.
(Photographic journal by very kind permission of Pedro Bellido Photography)

What is an elopement?

Historically an elopement was when two people ran away to get married. Couples often eloped because of family disapproved of their union and for this reason would have a secret ceremony some distance from their home so as not to be found out.

These days couples are choosing an elopement for very different, very positive reasons.

With fewer people involved in creating a ceremony,  levels of responsibility are lower, expectations are easier to meet, decision making become a joy rather than a battle and the stress levels of all concerned are diminished.

Is an elopement a legal marriage?

Depending on where you live, an elopement may be

It is important to check whether your elopement is legal or symbolic.

Essentially, all elopements are condensed down to the pure act of two people in love making a commitment to each other.
The ceremony involves minimal people and minimal celebration after… typically a romantic meal for two at a restaurant.

If getting to know a couple is important for the officiant creating their wedding or vow renewal ceremony, then truly understanding the relationship of an elopement couple and their reasons for wanting a wedding blessing without family, friends or witnesses is vital. Trust is paramount.

The Celebrant becomes confidante and keeper of secrets and intimate details and must delicately word the ceremony script accordingly. 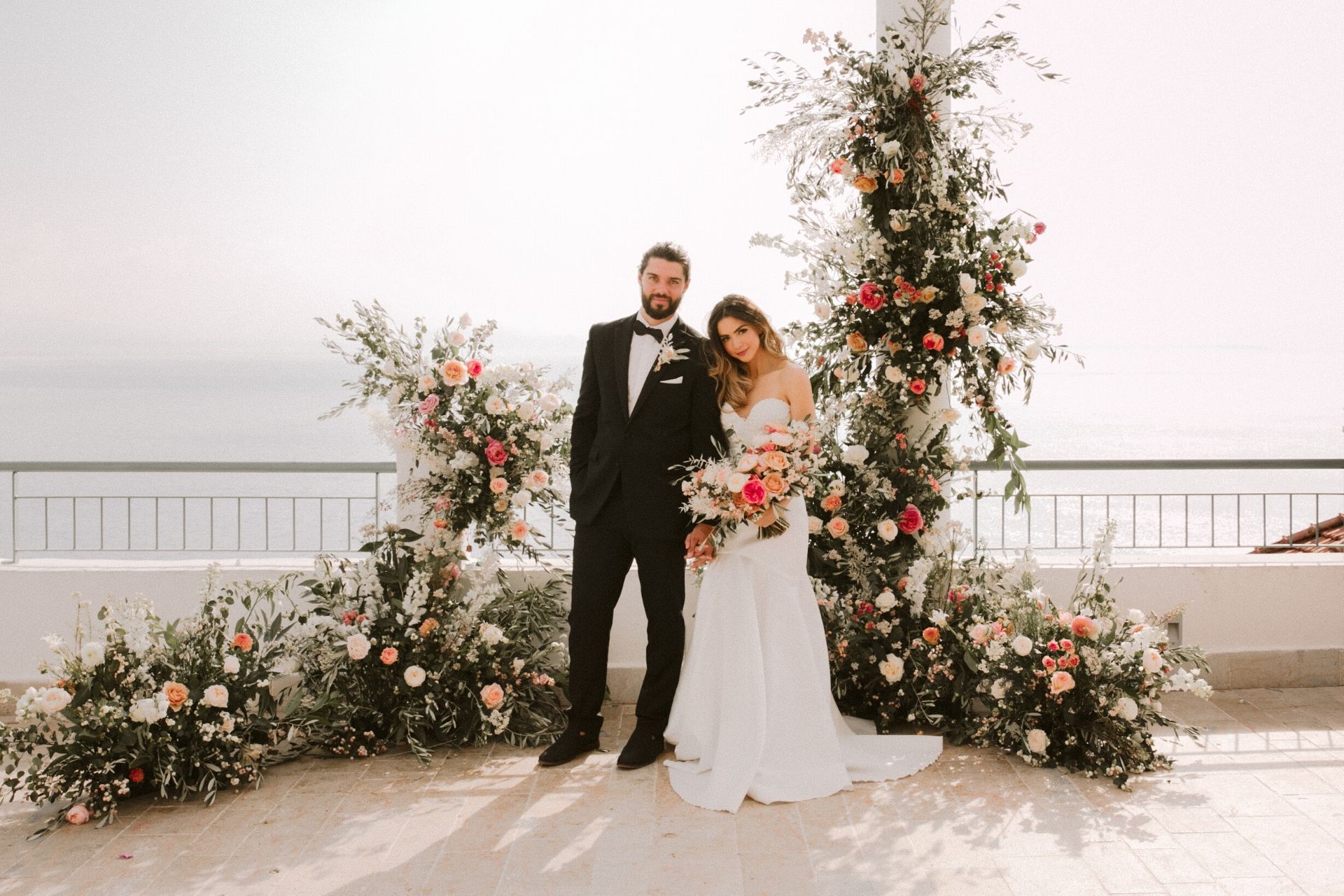 How to address an elopement couple

A wedding officiant often addresses the guests as witnesses to the vows a couple are about to make and uses the third person to talk about a couple’s love story. In the absence of guests at an elopement, the celebrant is talking to the couple and personally addressing them 100% of the time in the first person.

As is traditional for an elopement, our real life couple had travelled far from home for their destination wedding elopement – from the USA to Spain to be exact!

They put all their trust in an overseas wedding planner and her hand-picked micro-team of wedding professionals, florist, celebrant, hairdresser and photographer.

Elopement location is key to success

Choose the elopement location carefully. Whether your elopement will be in a forest at sunrise, on a beach at sunset or in a special building, certain venues and locations have a vibe all of their own which add a special something to the elopement ceremony.

The venue in the photo journal was extraordinary. At the Alhambra Palace Parador in Granada, the Patio of Isabel La Catolica, perhaps the most romantic character in all of Spanish history, was closed off especially for the ceremony.

It felt like every brick had a story to tell, a hush fell as the great studded wooden doors were closed, the atmosphere was incredible. 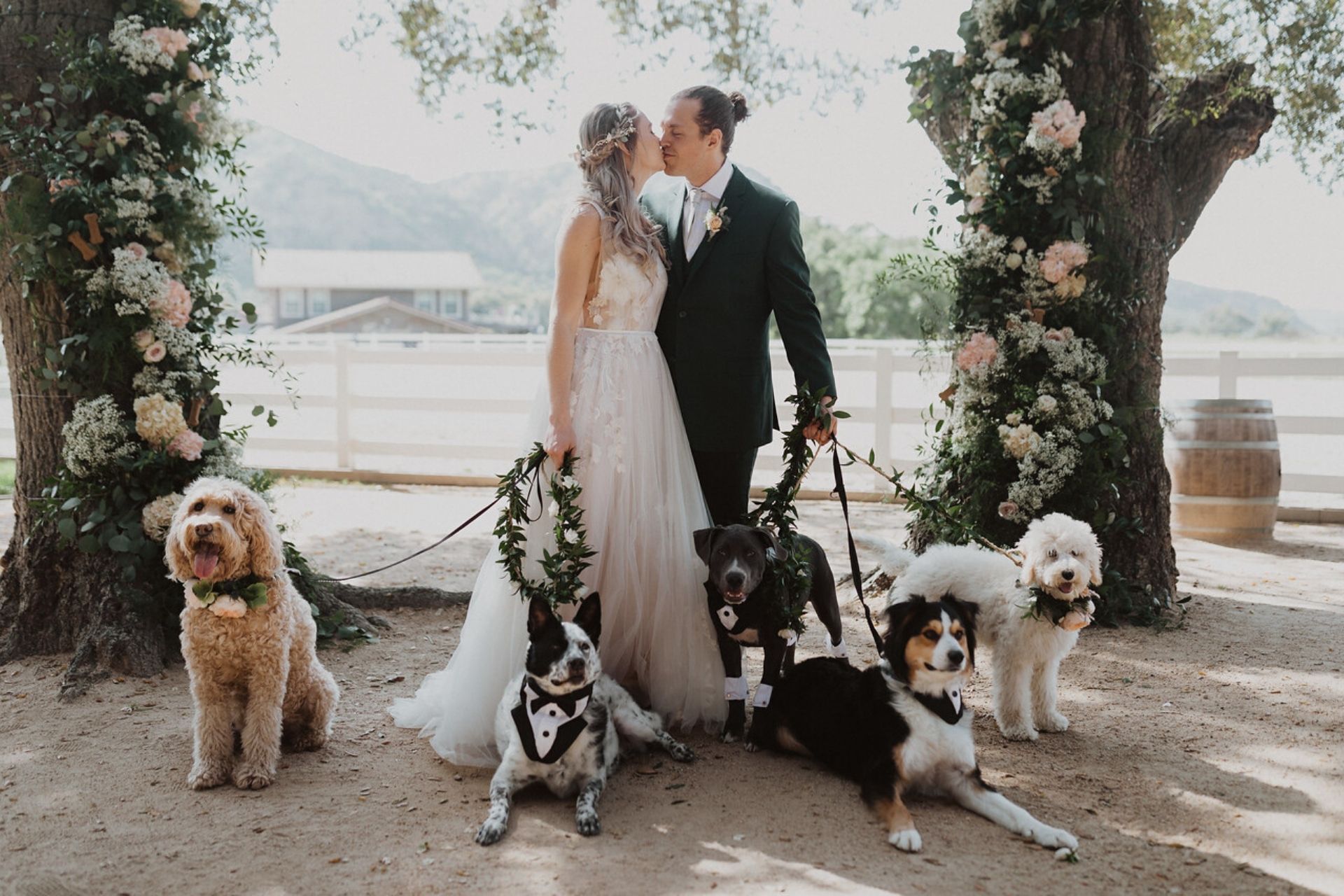 Preparing and arriving on your elopement day

With no bride tribe, no groomsmen, no familial supporters and no witnesses, the two lovers may get dressed together or separately. It can be both a nerve wracking and an intensely exciting experience.

The couple in our photo journal prepared alone and made their way to the venue alone – thus increasing the excitement and creating palpable emotion at the expectation of the groom’s “first look” at his bride. 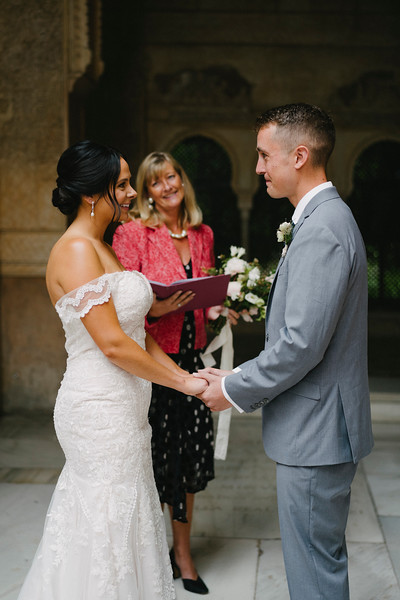 Whilst a celebrant will generally draft a bespoke script, gently guide the couple and officiate them throughout their elopement, the absolute heart of the ceremony is the personal vows made by the elopers in their own words.

In our photo journal, the celebrant melted into the background as the couple read from little notebooks with pencilled words written from the heart.

With eyes only for each other this was their commitment to each other. This was the moment imprinted into their memories for ever.

What happens after an elopement ceremony?

With no one to clap, cheer and throw confetti at the pronouncement and kiss, how can an elopement end happily ever after? To end on a high note, consider adding a few unexpected details. 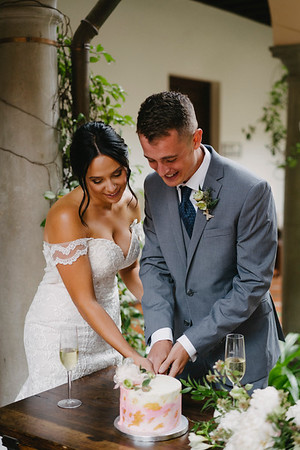 Music was important to this real life couple. Their ceremony inspiration was taken from “Speechless” by Dan and Shay…. which was played for them as a surprise first dance at the end of their ceremony.

Watching (at a distance) this most intimate of moments, the emotion was so intense at the end of our real life elopement ceremony, the manager of the Parador, the wedding planner and the celebrant were all in happy tears as the couple danced!

The couple couldn’t stop smiling, especially when the wedding planner then produced a bottle of cava and a hand painted mini wedding cake for them to cut and share.

Our final photos show the couple relaxing with eyes only for each other – a perfect end to a perfect elopement. 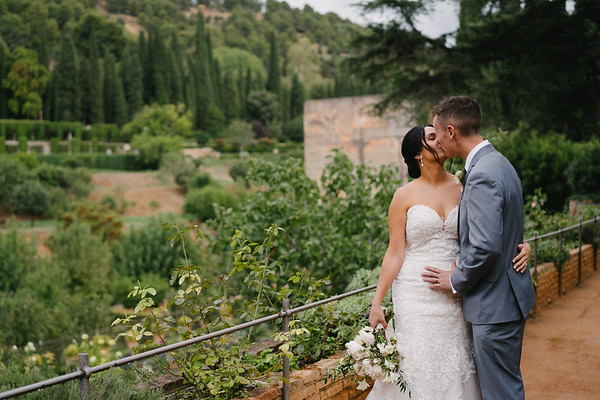 With grateful thanks to K & T for allowing us to share your story.  Wishing you a lifetime of happiness. 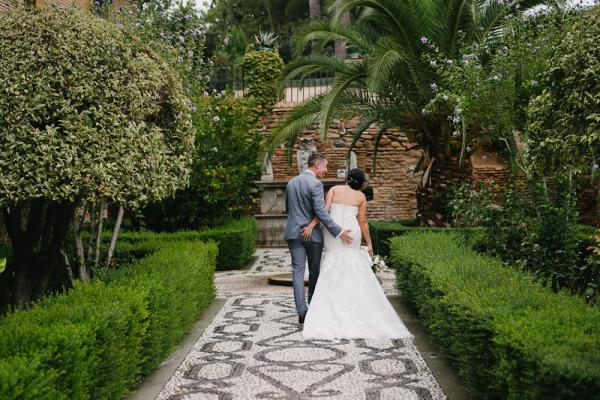 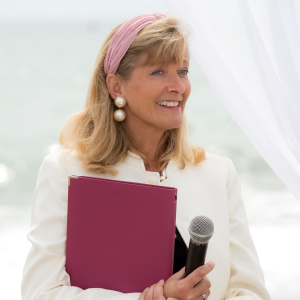 By Lauren Lovett | 12/09/2022
Who doesn't love a pink car? This absolutely stunning shoot set up by one of our gorgeous members, Tara Health-Arnold is the focus on our styled shoot inspiration blog today....
Read More ...